How Loud Is Too Loud? 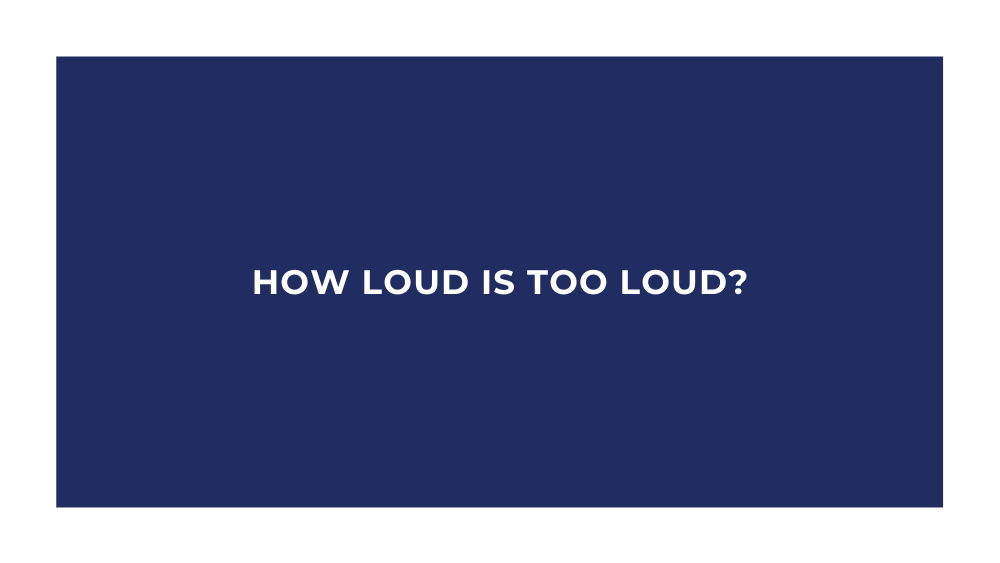 During this COVID-19 period, we’re all glued to our screens.

Video streaming services are seeing unprecedented levels of viewership. 85% of parents are worried about their children’s screen time.

And music streaming numbers have been rising over the past few weeks. In other words, media is becoming more than just an integral part of our entertainment; it’s becoming a powerful tool to help us avoid contact, stay connected with our community, and discover joy while stuck indoors.

But with media comes sound. And with sound comes hearing risks.

Noise-induced hearing loss (NIHL) is one of the most common types of hearing loss behind conductive hearing loss, and it’s attributed to listening to extremely loud sounds rarely or semi-loud sounds frequently.

So, whether you’re binge-watching that latest episode of the Office or rocking out to some music, it’s essential to understand what’s too loud and what isn’t. Sure!

The world was bustling with loud sounds before the pandemic. But now you’re locked inside with those sounds, and you have complete control over the volume. Here’s what you need to know to keep those precious ears from getting damaged.

How Loud is Too Loud?

Sound “loudness” is measured in decibels (dB). Since sound travels in waves, decibels operate on a logarithmic scale — which means that a minimal increase is a significant increase. I always like to give the example of a dishwasher and a fridge.

Most fridges are around 50 dB when they kick into gear. A dishwasher is approximately 70 dB when it’s in the middle of its cycle.

Unfortunately (or maybe fortunately), we don’t hear all of those sounds. The human ear can’t pick up some of the highs and lows in the dB range.

To help compensate for that, most experts use dBA (or A-weighted decibels) to describe decibels that the human ear can hear.

So while many people think that loud rock music at 90 dBA is only mildly worse than a casual conversation with friends at 60 dBA, the truth is: it’s much, much louder.

In general, the louder the sound, the more damage it will do to your ears.

In general, 85 dBA is the recommended cutoff as far as most government agencies are concerned.

In other words, 85 dBA (around the sound of your average lawnmower) can damage your ears. But, let’s be honest: I don’t usually have a decibel-measuring device or app handy; do you?

So, let’s focus on how you can tell that a sound is too loud without busting out a decibel reader.

Note: You can download a free NIOSH Sound Level Meter app from the App Store if you want to start measuring sounds.

When The Damage is Done

You can’t always tell that something is too loud by feeling. But when you can, it’s noticeable. The most common “symptoms” of noise-induced damage include:

The most common symptom of loud noises is ear ringing (i.e., tinnitus) or pain. If you’re jamming to some Beatles in your car and you hear ringing, you should probably turn the volume down.

Another common symptom is the loss of hearing clarity directly after listening to a loud sound. So, if you’re watching TV, and you are talking louder than usual after you turn the TV off, you probably have your television volume up too high.

When it comes to children, figuring out loud sounds by feel isn’t always as easy.

They may be able to listen to louder sounds without suffering from tinnitus or pain afterward. Unfortunately, over time, repeated exposure to those sounds can damage their ears significantly.

So, it’s best to teach them how to use electronics responsibly and set an example by keeping the volume on your music and programs at a safe range.

If they hear you always listening to the TV at a loud volume, they’ll mimic that behaviour and condition their ears to listen to damaging volume levels.

Note: The National Institute on Deafness and Other Communication Disorders (NIDCD) has a guide to help you teach your children about loud sounds.

Are You Experiencing Hearing Issues?

Experiencing any type of hearing issue during the midst of a global pandemic can be terrifying. You may feel like your problem doesn’t warrant an “emergency,” and that may cause you to be hesitant to get help.

Here at The Dublin Hearing Center ENT, we’ve implemented COVID-19 safety protocols for all of our appointments.

If you’re having any hearing issues, you don’t have to wait to get them resolved.

Contact us to learn about how we can help you during these unprecedented times. 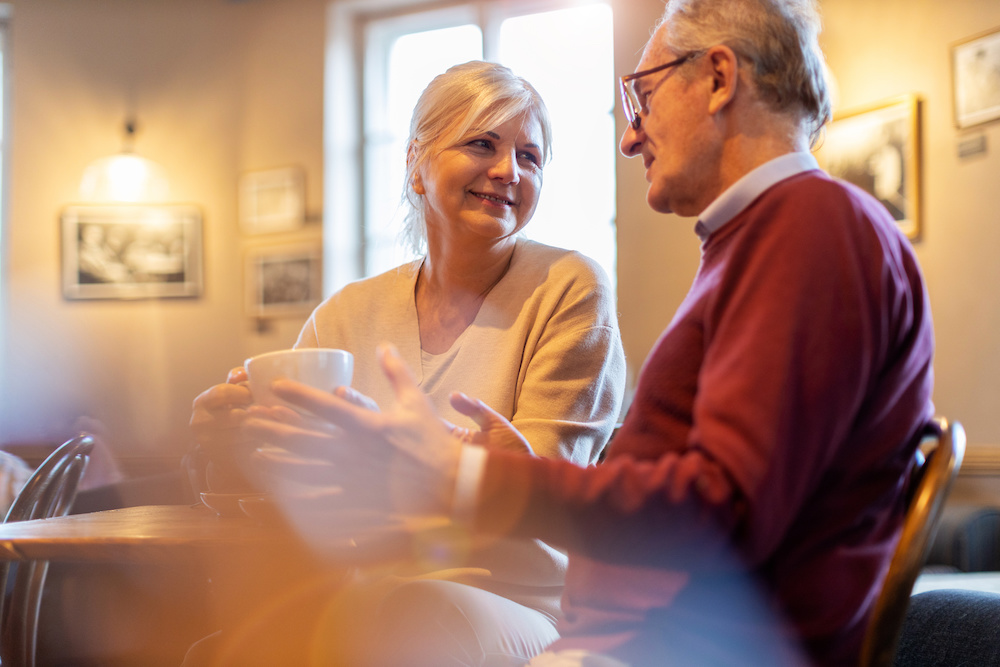 What Can I Expect from Wearing Hearing Aids for the First Time? 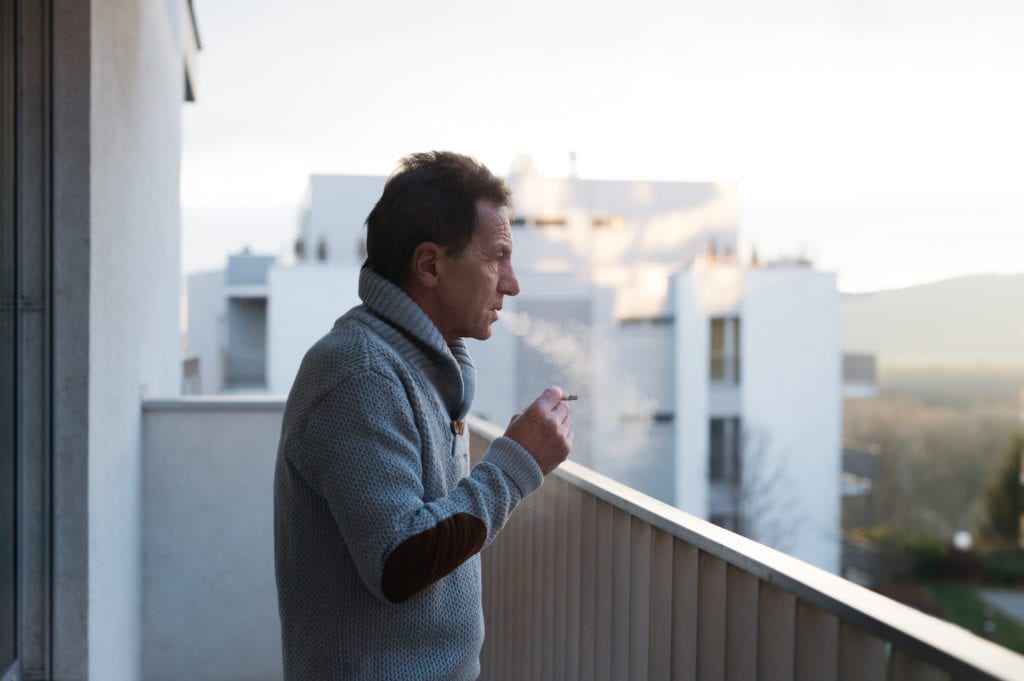 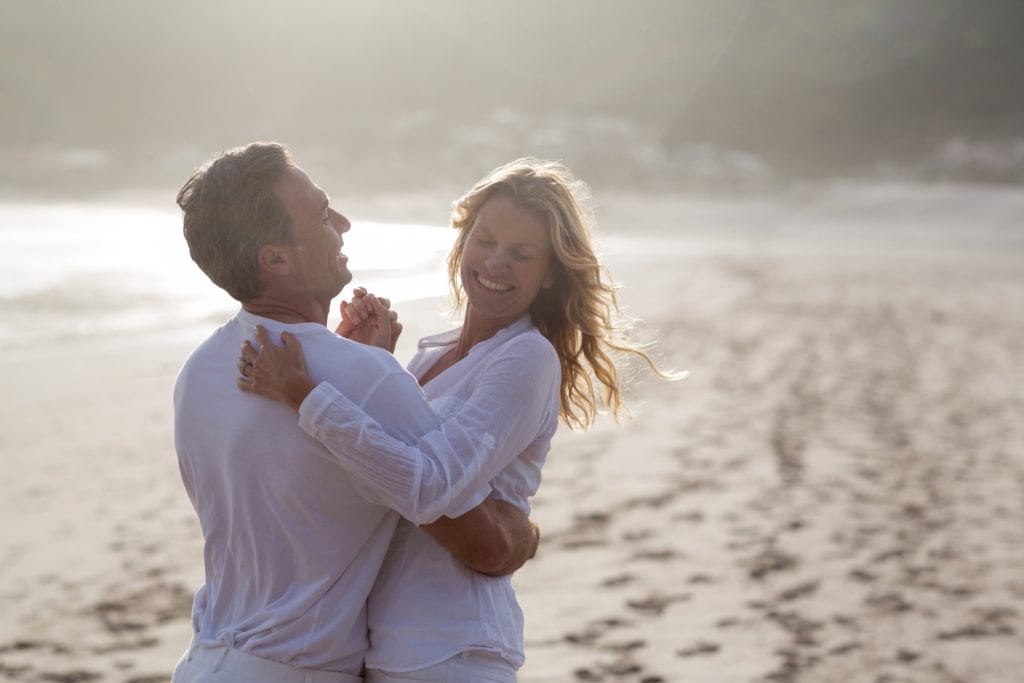 Which Hearing Aid Style Is Best?