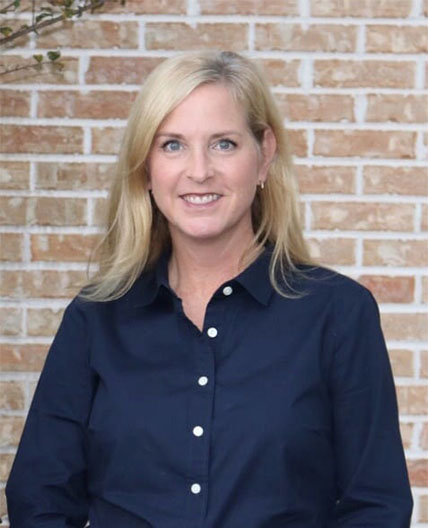 This year hasn’t been easy, has it? The pandemic has affected each one of us in a unique way.

So we decided to do something special. Something that would let the Dublin community know how important they are to us and how we strive to provide the best possible service to each and every person that walks through our door.

Therefore, throughout November, we’re running a brand-new competition called “Hear for the Holidays,” where one deserving winner will receive a complimentary pair of hearing aids just in time for the holidays and beyond.

How Can You Enter?

You can participate in “Hear for the Holidays” by nominating a friend, a loved one, or a co- worker who could benefit from better hearing.

To enter, simply visit our website and complete the short form, explaining why your nominee deserves this fabulous prize.

The competition closes at the end of November. Soon after, we’ll contact the winner to share the good news.

Following a comprehensive hearing assessment, they will be fit with their new devices, so they’re ready for the holidays.

THE ROCKSTAR WHO GOT HIS HEARING BACK

In 2016, world-famous rock band AC/DC hit a snag in their plans.

Brian Johnson, the lead singer for 36 years, was experiencing a significant hearing loss that was so bad that he was forced to leave the band midway through a world tour.

His doctor had suggested he might completely lose his hearing if he were to continue performing.

“It was pretty serious,” Johnson revealed recently to Rolling Stone. “I couldn’t hear the tone of the guitars at all. It was a horrible kind of deafness.”

But rather than call it quits, he enlisted the help of an audiology professional.

Over a three-year period, Johnson tried various experimental treatments, and in 2018, he returned to the studio and began playing and recording with AC/DC again.

Johnson’s story shows that today’s hearing technology can help people to overcome their hearing challenges. All you need to do is ask for help!

UPDATES FROM THE OFFICE

Melissa Gay is looking forward to visiting her
parents over Thanksgiving. Our offices will be open November 23 and 24, but then we’ll be closed until Monday, November 30. Everyone at The Hearing Center of Dublin ENT wishes you a happy Thanksgiving!

STAY IN THE KNOW

Don’t forget to visit our website to stay in the loop with our latest news and blogs.

Whether you need help cleaning your hearing aids, have a hearing-related concern, or simply don’t want to miss out – be sure to visit www.dublinhearingcenter.com/resources/.

Have a question or need help? We’re here for you!
The team at The Hearing Center of Dublin ENT

October News | Could This Be The One For You?